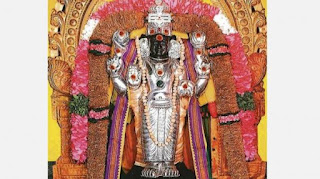 GURU BHAGAVAN-THITTAI, TAMILNADU
Guru Chandala Yoga happens when the benevolent Jupiter is in conjunction with Rahu in the same zodiac sign or rasi. The grace of Jupiter is marred due to the presence of Rahu and is expected not to offer its characteristic good qualities.

Last time Guru Chandala Yoga occurred was in the sign of Leo (Kalapurusha's 5th house), between 30th January 2016 to 11the August 2016. The closer the degree of conjunction, the more intense is the yoga. In 2016 when Jupiter and Rahu were around 3 degrees from each other (roughly between June 2nd to July 13th) I felt the jolt as VC.

Rahu as 'chandala' with its animal instincts and greed for money and power has a jarring effect on the gentle, wise and peace-loving Jupiter. Jupiter feels uneasier and restricted by the minute as Rahu moves closer to Jupiter in an anti-clockwise direction.

2023 is bracing itself for yet another Guru Chandala Yoga that is going to occur in the sign of Aries from 22nd April to 30th October. The point to be noted is that the yoga will happen in Kalapurusha's lagna or ascendant which is Aries and this will affect the world in many dimensions.

Prayers to Guru Bhagavan and astrological remedial measures can mitigate evil effects of the toxic transit. 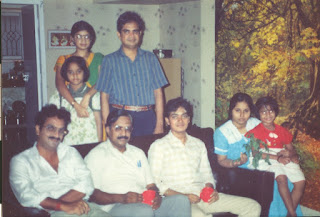 MEN IN THE PHOTO ARE NO MORE. From left (sitting)- my husband late Sri. E. Ramakrishna, late Sri.S. Rajagopalan (family friend and producer of my ghazals album), mandolin late Sri. U. Srinivas, myself, my second daughter Haritha on my lap. Standing from left, my niece Subhashree, my elder daughter Deeptha and my brother in law late Sri. Rammohan. (U. Srinivas’s birthday gift of my favourite sweet-“pootharekulu” from Palakollu, West Godavari district, AP lingers in my memory for its authenticity and quality).
at January 09, 2023 No comments: 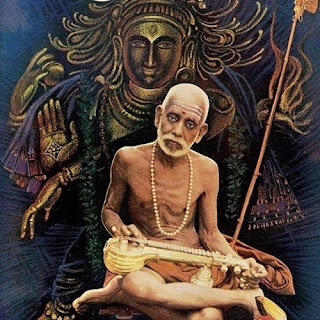 It has always been the practice of most musicians including myself to place one or many photos of chosen deities by our sides on the concert stage. Konnakkol wizard, late Sri.T.H.Subhashchandran used to place an array of Mahaperiyava's photos to his side, facing himself. These photos were never visible to the audience. Sri. R.Ramesh, the mridangam exponent used to prostrate innumerable times to the photos of his chosen deities, spread by his side and away from the audience's view. I always used to carry a particular photo of Mahaperiyava and placed it behind my Veena kudam, visible only to my eyes. I was so sentimental about that particular photo that I clung to it even after it was reduced to tatters. I attributed the entire success of my concerts to that particular photo of Mahaperiyava.

Photograph of the deity is meant for worship and therefore placed in such a way that the performing artists are able to view it. Photo of the deity is not turned away from oneself during worship. The performing artist who places the deity in front of himself and facing the audience creates the appearance of placing himself on a par with the deity. Further he is sacrilegiously raising himself  to the level of a 'Moola Virat" while converting his chosen deity to a "Utsava Murthy"!!

Email ThisBlogThis!Share to TwitterShare to FacebookShare to Pinterest
Labels: Social

Golden Words of The Seer 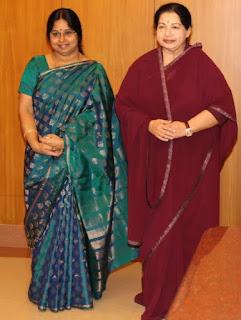 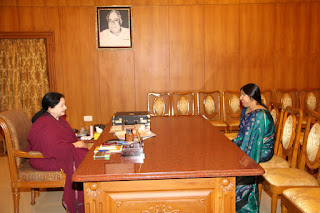 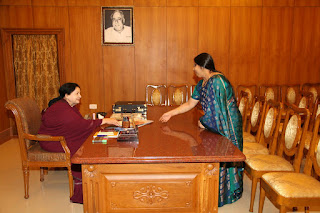 It's been a decade since my proposal (while holding office as Director of music colleges) to the former/late Chief Minister J.Jayalalithaa for an exclusive university in Tamilnadu. The late CM graciously accepted, announced in the 2013 assembly and established Tamilnadu Music and Fine Arts University in 2013, appointing myself as its first Vice Chancellor.

Fine arts (which includes painting, sculpting, all aspects of cinema, ceramics, etc.) was an added bonus from the TN government.

Seated in the car, on my way to Secretariat, I quickly ran through the draft of proposal for university to be presented to Hon'ble CM. I worked tirelessly in gathering information of value in order to support and authenticate my proposal.

Happy at the way the draft turned out I was about to shut the file, but the name of a town in southern Tamilnadu in the concluding paragraph caught my attention. My brows knit in puzzlement. I had never mentioned this town and how on earth has it appeared in my draft?!!

I quickly ran my eyes across the paragraph that mentioned the name of the southern town, famous for its architecture.

The last paragraph ended with an earnest request to establish university in the southern town of Tamilnadu, whereas my original draft appealed for the music university to be established in Chennai, famous for its music season, cultural heritage, veteran musicians and music organisations.

Stunned, I realized that my original draft was removed and inserted in its place was another page containing the name of the southern town of TN, obviously in the last minute. I suddenly understood how it happened. I had no time to speculate or even absorb the shocking  knowledge of whodunit. The car entered Secretariat. I quickly took the pen from my handbag and striking out the name of the southern town I wrote CHENNAI in bold letters.

That marked the beginning of my job as VC which apart from effectiveness in administration and education demanded an equal or more special talent in vigilance at all levels.

Email ThisBlogThis!Share to TwitterShare to FacebookShare to Pinterest
Labels: TNJJMFAU 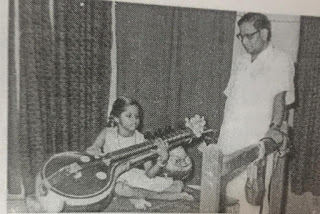 1969- In Vijaya Garden studios, during the recording of super hit song 'Raanika nee kosam sakhi...' with Ghantasala Uncle. Music direction by my father, Sri.G.Aswathama for the telugu movie, "MAYANI MAMATHA".
(I am reposting the above as a tribute to the centenary year of the legendary Ghantasala garu).
at December 13, 2022 No comments: 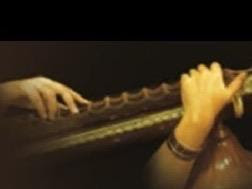 Posture of the Veena player determines and fixes the connecting points between the player's spine and fingertips. The player's posture fixes the angle in which he is holding the Veena. The direction and angle of his left hand, as he runs his forefinger and middle finger over the Veena frets is rooted in his posture. Any shift in the player's posture means an entire realignment of the angle of his left hand and the pressure points on his forefinger and middle finger.

Why is it important to maintain a steady and fixed posture? There are nerves connecting the fingers and spine. Pressure points created by constant abrasion of the left hand forefinger and middle finger on the Veena strings serve to establish contact between the Veena naadam (resonance) and the life-force energy within himself.  By altering the posture the pressure points of the fingertips are shifted and attempts to contact one's life-force energy is suspended midway. New pressure points by shifting angle of posture means starting one's spiritual journey from the scratch.

By maintaining the same posture on the same Veena (same Veena because Veena comes in different sizes like width of the Veena dandi, height of the Veena, size of the kudam etc. which would again create different pressure points on the player's left hand fingertips despite player maintaining same posture) throughout one's Veena sadhana, the Veena player unites with his Veena to create his identity through the naadam of his Veena. On the spiritual side, his kundalini is awakened to progress upwards. 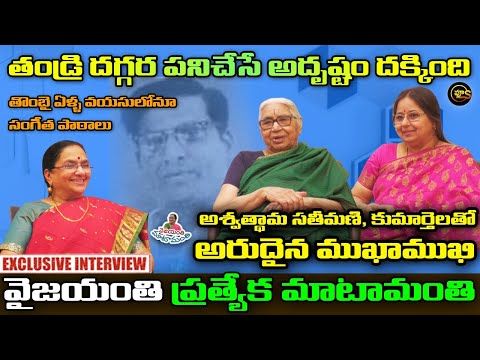