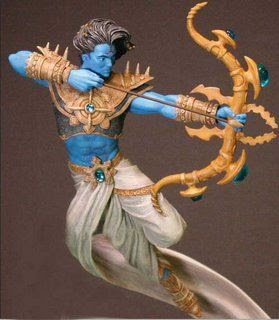 Size of Veenas differs from one another. Either the kudam is bigger or smaller than the other, or the Veena 'dandi' is lengthier o... 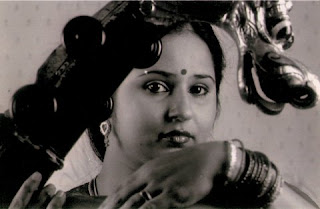