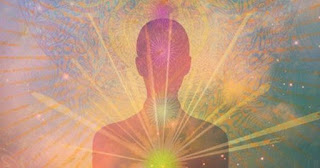 Highly disciplined people, a few specific persons,  who despite immense wealth and prosperity follow a strict routine of God worship and meditation.
But will they be able to maintain the same discipline during a time of crisis?! That's when the mettle is tested. The real test to one's integrity lies in one's ability to unwaveringly conduct the disciplined routine of pre-crisis even during the time of crisis.
The following is a great practice-
The Higher Self within ourselves is God or witness. The practice of withdrawing ourselves into the brightness of the Higher Self within and to start witnessing everything around including our own selves reveals the light at the end of the tunnel.
The light at the end of the tunnel gets brighter as we gradually begin to realize the fact that our  namesake could be anybody or everybody else and not necessarily the bodies we are identifying ourselves with. As soon as this realization dawns on oneself,  bouquets or brickbats; adulation or assaults; justified or unfair....all will cease to touch oneself.
Nothing can affect ......really......it's a blissful state of detachment.....
at February 22, 2021 No comments:

Email ThisBlogThis!Share to TwitterShare to FacebookShare to Pinterest
Labels: Thoughts 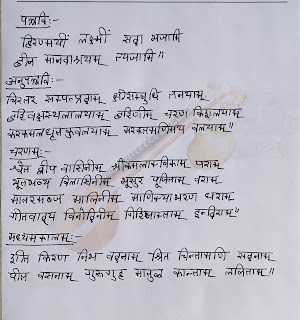 My Guru, late Sri.T.M.Thiagarajan was an expert composer of krithis, varnams, pallavis and structuring krithis. His compositions of chittaswarams were admired by musicians and scholars. Many seasoned musicians perform his chittaswarams and compositions in thier concerts.
Above is a very humble offering of his chittaswarams through my album VEENA VANDHANAM for Geethanjali Audio (recorded in the 90s). Mridangam- Sri.R.Ramesh, Ghatam- Sri. Ghatam Karthick
at February 05, 2021 No comments: