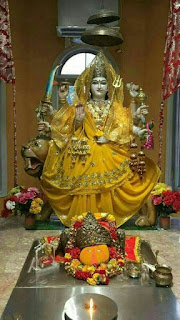 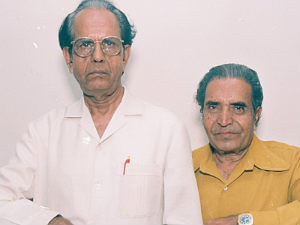 RAJAN-NAGENDRA
My work in the cine field from late 60s was most meaningful, rich and memorable due to my interaction with legendary composers.

The most renowned composers of Kannada and Telugu movies Rajan and (late) Nagendra will forever be etched in my memory for their incredibly soulful compositions. Here's their mega hit number Endendu Ninnanu Maredhu from Eradu Kanasu.

Requests for live recording made me do a simple home video where I sit to do my practice. Videoed, audio/video mixed by Jagan G.
Maneyanu Belagidhe

The Romance Of Veenas 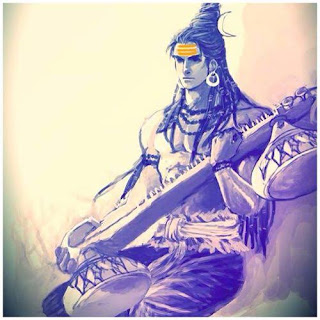 The fiery gaze of the Rudra Veena  melted the shy beauty of Rajamathangi Veena. At a speed of batting eyelids the divine breaths of the Prakriti-Purusha Veenas found each other between the regions of the Pandyan kingdom and Mount Kailash..... in passion beyond proportions. 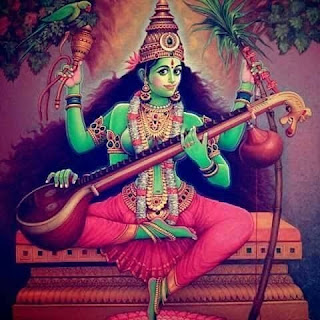