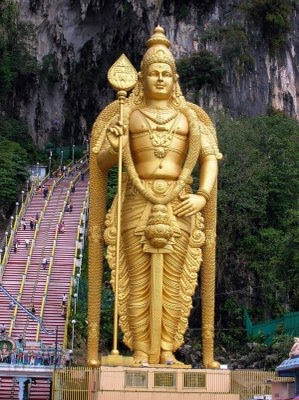 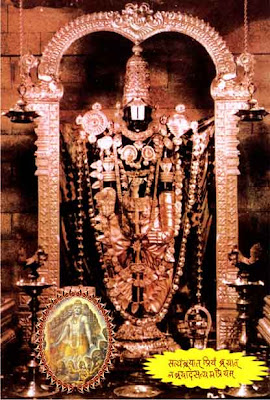 Meaning:Lord Manmatha is your son! Lord Kumaraswami is your great grandson!!Lord Vayu is your elder son and Goddess Saraswathi is your daughter-in-law!...