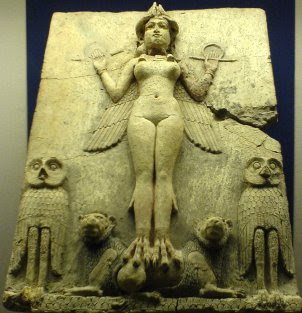 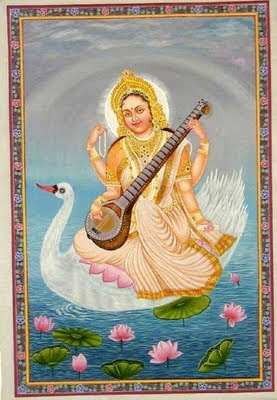 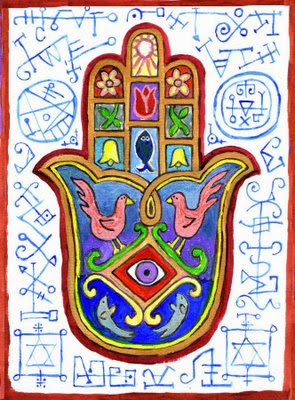 Swan is a bird of elegance, beauty and purity. Hamsa in Hinduism is the bird vehicle of the Goddess of Learning, Saraswathi. The swan-shaped constellation, Cygnus in the zodiac sign, Libra is believed to be the seat of Goddess Saraswathi from where scientists, many decades ago detected a hissing noise defined as the "Omkara" which pervades the Universe and oneself.

Vedic astrology states that 'Hamsa Yoga' occurs when Jupiter is in a kendra from the ascendant or the moon, in his own place or in the sign of exaltation (Cancer), should neither be combust nor conjoined with malefics or aspected by the same.
Results of Hamsa Yoga:-power of discrimination, equanimity of mind, mental state of a yogi while leading the life of a King (yogi/bhogi).
'Parama-hamsa' means 'Supreme Swan', applicable to evolved souls and Spiritual Gurus (like Sri Ramakrishna Paramahamsa).
Hamsa also figures in Soundarya Lahari, for example, the 38th sloka is as follows:-

Meaning of the sloka: "O Mother, I adore the pair of swans (Shiva-Shakthi) who take delight in imbibing the honey of the full-blown lotus of knowledge of the anaahatha chakra (heart chakra), and who swim in the minds of the great. Their mutual conversation is what have become the eighteen arts, and they separate good from evil, the way the swans separate milk from water."

The twin swans are depicted as Shiva-Shakthi and known for their power of discrimination.

In my recent trip to a famous park, I visited cottages representing various countries and their respective spiritual/cultural beliefs. Walking into the House Of Persia, I was fascinated to find information about the significance of the word "Hamsa" in Hebrew and Arabic. Hamsa finds place in Jewish Kabbalah, Islam and Judaism for centuries, but archeological research reveals that Hamsa originated with the Phoenicians (Phoenicia was an ancient civilization in Canaan, and most of the Phoenician cities were built along the coastline of the Mediterranean.) and associated with an ancient Middle Eastern Goddess.
The famous "Hamsa Hand" is an ancient Middle Eastern Amulet bringing its wearer great prosperity, joy, health and spiritual upliftment. It is also known as the "Hand Of Miriam" named for the sister of Moses and Aaron.
The word "Hamsa" (Arabic) or "Hamesh" (Hebrew) means five representing the five books of Torah for Jews, fifth letter of the Hebrew alphabet, "Heh" which represents God's holy names, Five Pillars of Islam for Sunnis, Five People of the Cloak for Shi'ites. For the Jews it reminded them of the five senses to be used for the praise of God.