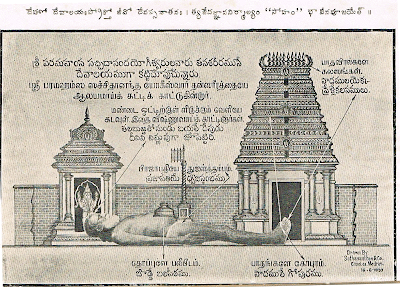 Madam...Where is the next part to it..? I am eagerly waiting ...thanks for your amazing service..

Thank you very much. When you will publish the next part?
S.Karthikeyan

could you continue for us.