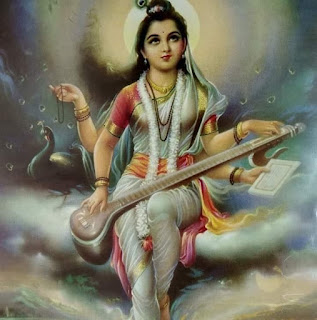 2.  Jack wood does not contribute to the sound of this Veena.

3. The magnetic contact mike/pickup attached to the body of this Veena with magnetic strings does not pick up the acoustic features of the Veena and therefore transforms the Veena into an electric one.

4.The magnetic contact mike/pickup does not pick up the resonance of wood and normal strings used for original Saraswathi Veena.

5. Special magnetic strings have to be used for electric Veena.

6. When an unplugged electric Veena (not connected to mike system) is played, the sound that is produced is very less compared to a mikeless seasoned acoustic Veena.

8.Only plugged-in/direct-in electric Veenas can be recorded in studio recordings.

9. The tonal resonance/quality (apart from sound volume) is determined by mike system.

10. The Veena player's pressure from naabhi (gut region) in order to enhance tone or convey tonal modulations is minimal due to point number 9.

11. The absence of gut involvement of the Veena player and consequent failure in transmitting his energy to the wood grains of the Veena results in disconnection  between the player's and the instrument's energies.

12. Popular and sought after from recent times because the instrument facilitates easy and superficial playing.

13. Mike amplification is mandatory even during practice time.

15. Does not produce true tone of Veena.


16.  No instrumental limitations. Any speed, imitation of other foreign instruments and gimmicks are possible due to instrument facilities for superficial playing technique.

18. Does not yield spiritual benefits.

1. This is the original Veena.

2. Only seasoned Jack wood can form this Veena.

3. The acoustic contact mike/pickup attached to the body of this Veena conveys the entire sound vibrations of the wood as well as the strings.

4. The tone is wholesome and ethereal.

5. When the strings of an unplugged Veena are plucked, their vibrations transmit through the wood grains travelling across the veena dandi and to the bridge (the resonator) and soundboard  (the top thin wooden board of the Veena). The soundboard transfers the energy of the vibrating strings to the air within the body of the Veena. This results in the amplification of the sound making it clearly audible even in a mikeless state.

6. Kuril and nedil, which form the most important part of aesthetics in musical expression is transmitted from within the Veena player to the wood grains of the Veena.

7.Exchange of energies between Veena and its player is possible after considerable practice.

8. This Veena can be recorded unplugged by voice/acoustic ( stand mike) mikes/microphones in studio recordings.

9. Difficult and challenging to achieve mastery of original acoustic Saraswati Veena as it demands the gut energy of the Veena player.

10. Instrument has speed limitations as well as difficulty in aping other instruments due to its depth (unlike the superficiality of an electric Veena). 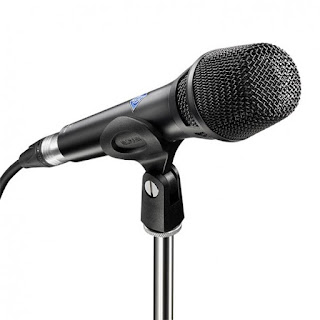 An Acoustic Veena (original Saraswati Veena) can be recorded with all its acoustic properties by a vocal microphone whereas an Electric Veena cannot be recorded by the same.