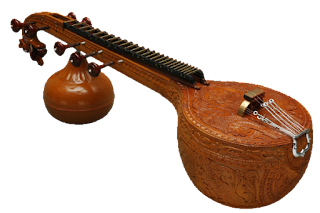 BLASPHEMOUS ACT-
It is blasphemy and sacrilege to break (dismantle) the Veena 'kudam' (into 2 halves or in any manner) which is the right end (of the player's side) of the Veena and which is placed on the floor. The Veena 'kudam' represents the 'shirassu' (head) of a human being of 'poorna ayush' according to the Vedas and Upanishads.
It is painful to see such ant-vedic acts hailed for their travel friendliness.
at July 24, 2020 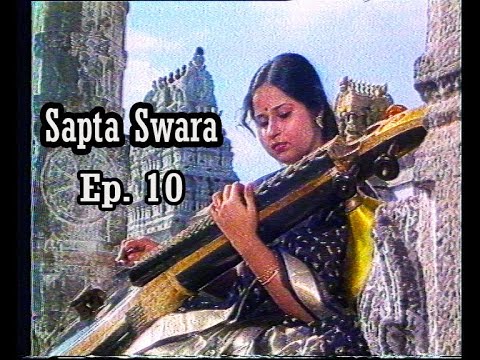